Here goes my first post about something that has annoyed me the most in my career, CORPORATE HYPOCRISY.
I could and would never be able to understand how people change their philosophies, ideologies, thoughts and eventually themselves to become what they hate the most. I have come across people who would initially disgrace the “Boss”the most, but later would love to go on dates with him. Such was the case with two colleagues of mine at my previous firm. They would always hate the “Boss”; take oaths to be good managers, rattle-off verses of wisdom. And then I see them hanging out with the same boss, who was supposedly nasty and cruel at some point in time . The next appraisal cycle comes, and bingo, they get promoted and become the same nasty cruel boss. Change is the only constant, I know, but I guess there is a fine line between change and hypocrisy. The latter being applicable to people who change their thoughts for their convenience. The day, I joined the corporate world; I came to learn that hypocrisy was the name of the game. You are not allowed to be honest. In every town-hall, you would hear the newly promoted managers say: “I have learnt a lot in this company”. I wonder what learning meant for them. Was it about learning how to fake, how to be nasty to subordinates and slaves to bosses, how to make a normal deadline a challenging one so that subordinates can stretch and the managers get the appraisal? If that is what learning is meant to be, then I am glad I never took my lessons!!
Share on FacebookShare on TwitterShare on LinkedinShare on Pinterest
Comments (9)
boss corporate lesson 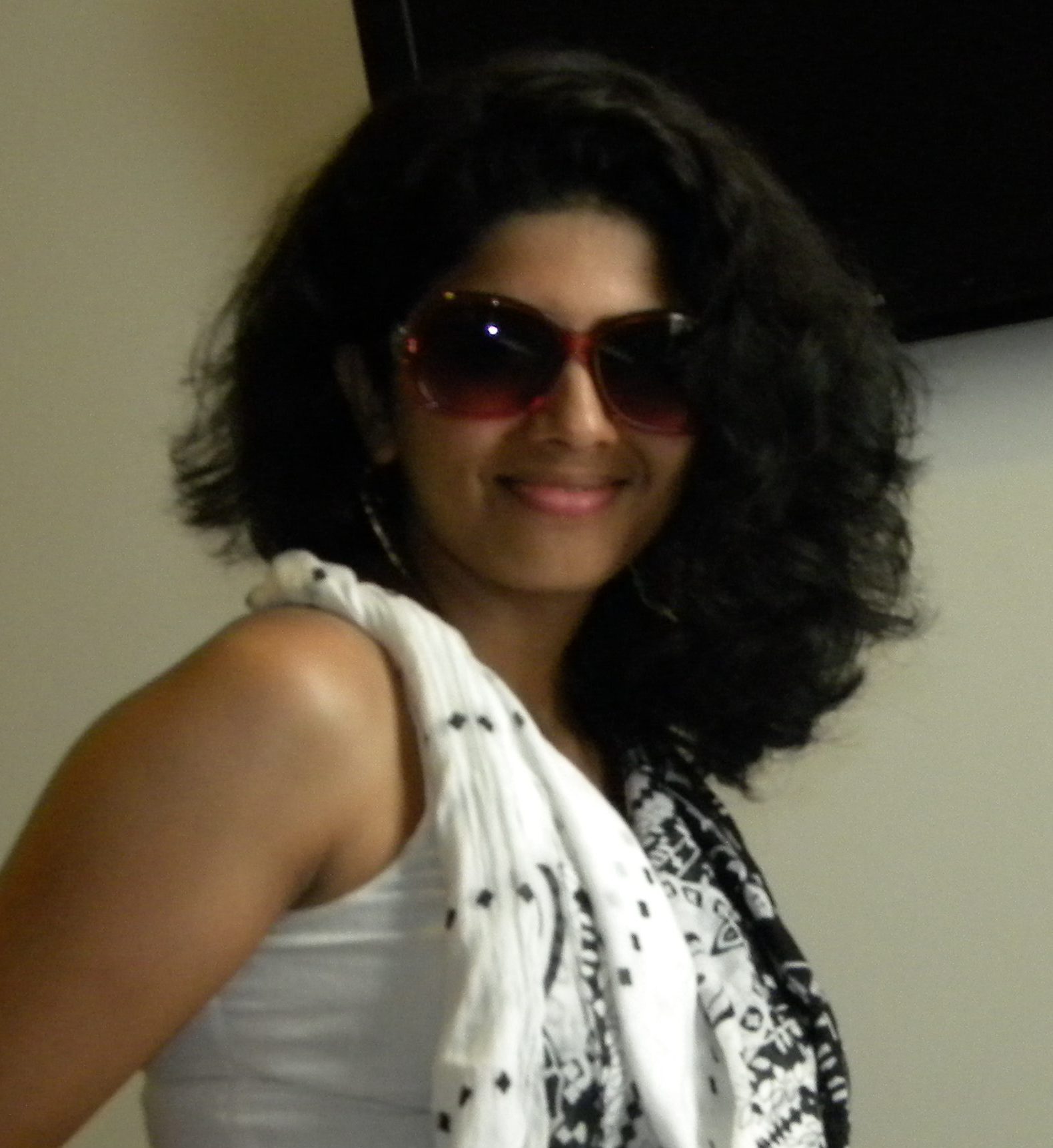